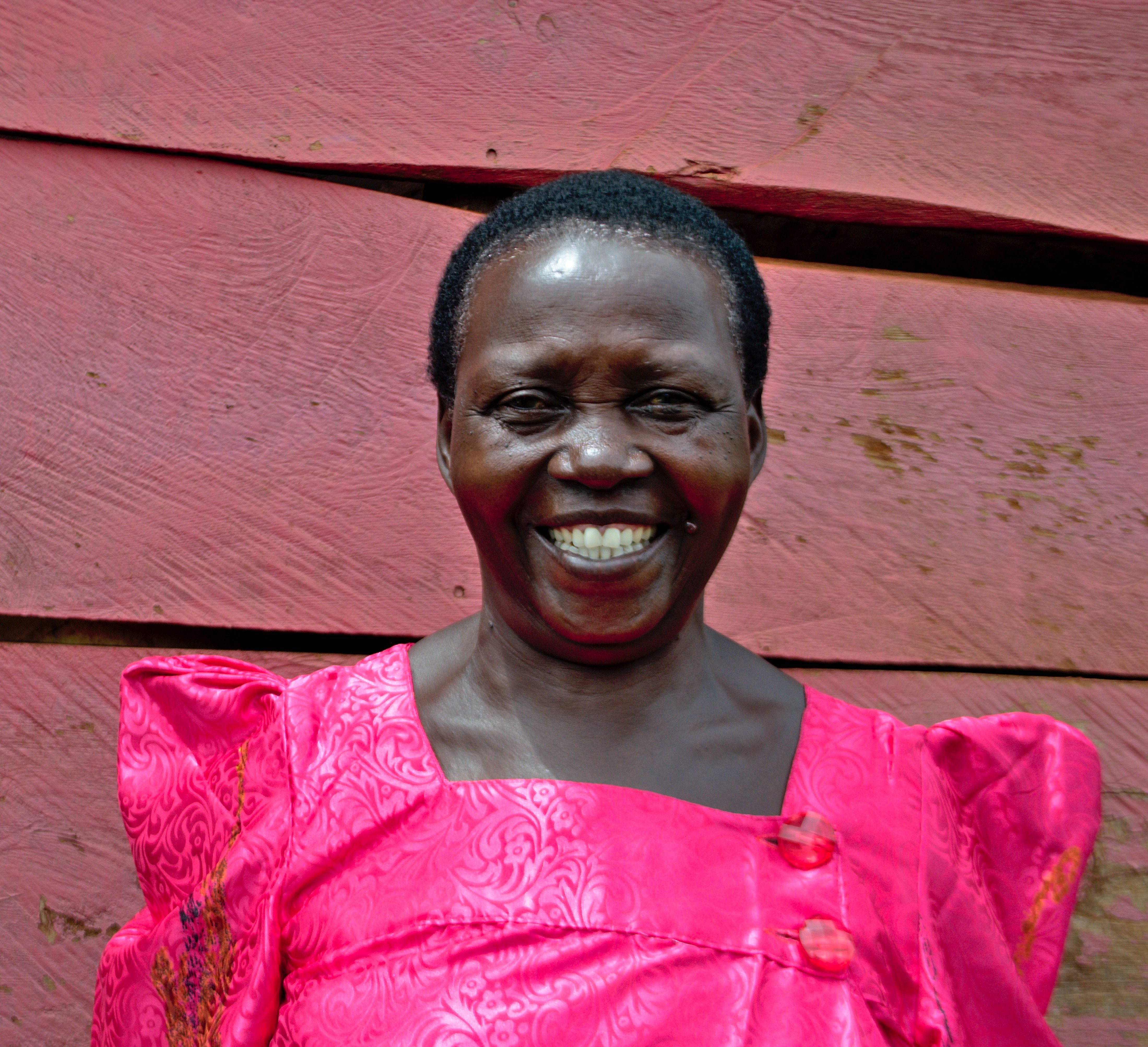 Regina Mulondo is one of our pioneer #WomenInBusiness. She is also one of our oldest participants. When interviewing her in line with Women’s Day and what it signifies for her, we found her take on women’s positions and her very obvious vocal feminism particularly refreshing. She is a reminder that the struggle for equality is not one that has just recently been embarked on here in Uganda. She is evidence of the resilience of our mothers and grandmothers and hope for us and our daughters. Here is a little of her take on Women’s Day.

“We celebrate women’s day because we are free! Before, we only did what we were given permission to do by men. You only left the house if they said leave. You only went for a party if you were specifically requested for. Now it’s a lot better. Before, a man could collect women like property. He would visit each of them at will, sometimes choosing to ignore one for even months. But now when we are called on to celebrate as women, I celebrate completely! Even my legs celebrate. My daughters have it a lot better! They are able to work and make money freely. I dabbled in business but my husband refused me to work. But I had a big head! I knew my children needed school fees, so I started my farming. Women’s Center held me up during this time, helped me establish my business. Now when my husband died, if I had stayed at home like he wanted I would have done nothing but cry and cry. So Women’s Day for me is celebrating that ‘mpaka’, and the freedom now to live as we want.
God said we are all his children! But men seemed to have decided we were their slaves. As women we were to be submissive. A man would be in the house and not lift a finger! You as the woman would be the one running circles around him; cooking, cleaning, washing his clothes and he is just there. For me being a woman, particularly in this age of education, is being able to speak against such unfairness. Honestly, if a man comes homes and finds a sick child, he should be able to take care of him, if I am occupied. Or even help me with household duties if I am unwell. Naye before? Ha! He would come home and begin to blame you the mother for the sickness. So being able to use our voices to fight for equality and fairness is what being a woman means to me.
Women now are at a much better standing in society. When I was a lot younger, one of my co-wives was pregnant and had to go to hospital to deliver. My husband took her to the hospital and then left to see another of his women. He did not remember that he had to return to hospital to pick his other wife! It was some of us at home that realized she had not yet returned and went to the hospital to get her. That shows how women in my husband’s eyes were property. Objects that you could pick and drop at will.
Girls, study and work hard! Earn a living for yourself. If your husband wants to interrupt your career for anything, fight against it. Work and get yours! You cannot depend on a man completely. He could die at any moment or even more likely, abandon you. My daughter got married recently. Her husband is an engineer and she is a teacher. When they got their first child, he told her stay home and mind the family; he would make enough to sustain them. I told her no. You need to continue to work! You cannot rely completely on him. If what you need is someone to mind the children bring them to my place. I will take care of them. After about 4 years the man lost his job and it was the woman’s salary that took care of the family until he got another. So my advise is to never abandon your career for a man. These men you see, they are wise but they are also fools.”